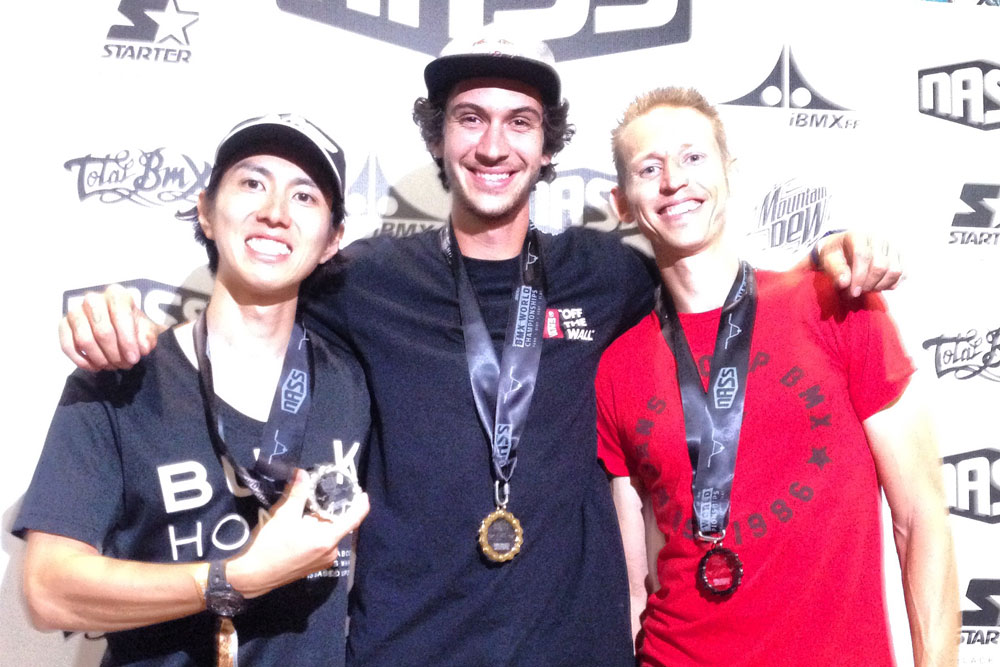 Despite breaking a finger just a few weeks before the World Championships, Matt Wilhelm executed a flawless run in the finals to put him on the podium.  The World Championships took place in Shepton Mallet, England on July 8th-10th at the NASS Festival.  The competition featured the best riders from around the globe.

After taking a break from competition for a few years, Matt came back on the scene in a big way.  His flawless run featured some of his signature spinning tricks on both the front and back wheels.

Very few riders in the history of the sport have been able to pull off a full three-minute flawless run at the World’s.  This competition featured three riders who all pulled off flawless runs. All three made the podium.

In 2003 Wilhelm took home a silver medal from the World Championships, but has since had history of bad luck at the World’s. In 2005 he qualified in first place, but a concussion held him back in the finals. In 2009 he qualified for the finals, but a severe case of food poisoning made him pull out of the contest prematurely.

This time he had a broken finger. However, this time was different. More determined than ever Matt fought off pain, windy conditions, and self-doubt. When the three-minute run was over Wilhelm stomped his front wheel into the ground in sheer euphoria. Making the podium at the World’s, despite the broken finger and odds stacked against him, is one of Matt’s greatest career accomplishments. 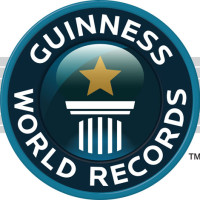 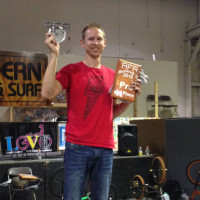