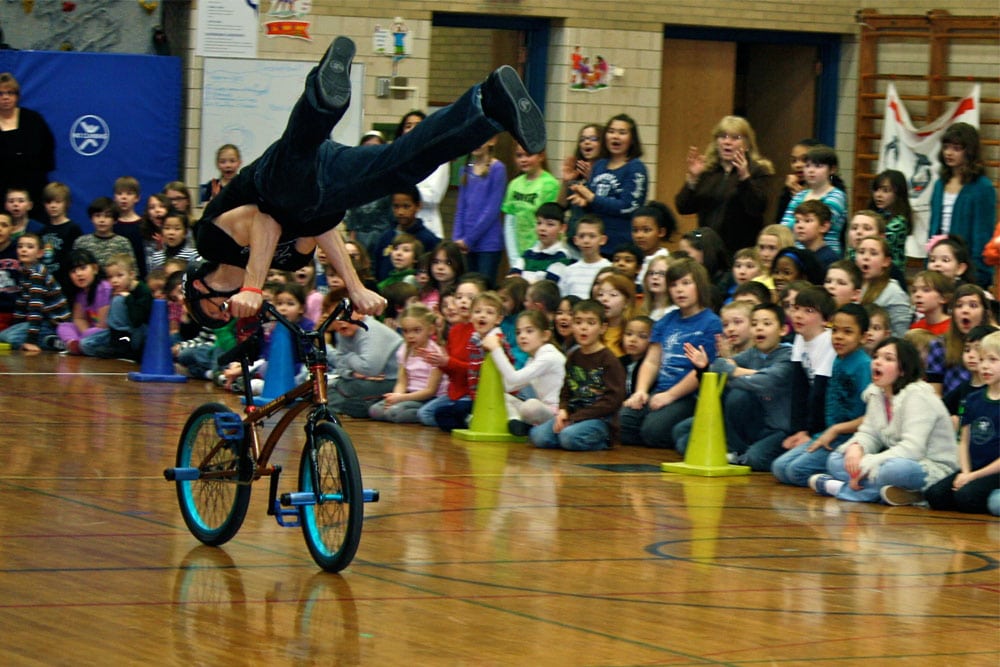 The biggest predictor of future success is resilience.  When kids can learn how to bounce back from failure at an early age then they can overcome any challenge they face.

However, most kids think that failure is bad.  They think that just because they make a mistake that they have to live with that mistake forever.

They need to learn that failure is necessary on the path to success.  The key is to learn from these mistakes and “Fail Forward.”  Our biggest failures are exactly what lead to our greatest victories.

Matt Wilhelm worked his whole life to make it to the largest BMX competition in the world, The X Games. However, his glory was short lived as he finished in LAST PLACE. Devastated, Matt returned home where every voice in his head told him, “You’re not good enough. You don’t have what it takes. You just can’t do anything right.”

It was hard not to listen to these voices of doubt, but Matt persevered. Determined not to give up on his dream Matt went on to win three X Games medals, two World-Championship medals, and two National Championships. Matt says, “If I can go from last place to becoming the national champion then you can overcome any challenge you face. Never Give Up.”

My son is 10 (4th grade) and has Duchenne Muscular Dystrophy. He has never even ridden a 2 wheel bike before and will not be able to in the future due to his muscle disease and the physical deterioration it causes.

Your message today about not giving up when things are tough or seem unachievable was really an impressionable moment for him. I thank you for that.

Just know that you made a little kid hopeful today that he can be as determined as you to get past some of the obstacles he faces!Tammy C. - Mother (Received via Facebook) 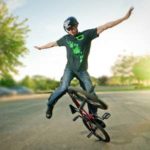